Kobar, near Ramallah in the West Bank

​The first playground we funded is in the village of Kobar in the northern West Bank, 13 kilometres northwest of Ramallah. About 3500 people live there: 60% of whom are aged 15 or younger.

The lack of recreational facilities, parks and open space in the village was a worry for parents of children in Kobar: children tended to play tag or football in the streets which endangered their lives.

The village council in Kobar donated the land which had a small amount of play equipment on it, however, what was there was old and unsafe. (Scroll down to see pictures.) The village council was actively involved in installing the new playground, and has responsibility for maintaining it.

​The playground is in daily use and is much loved. 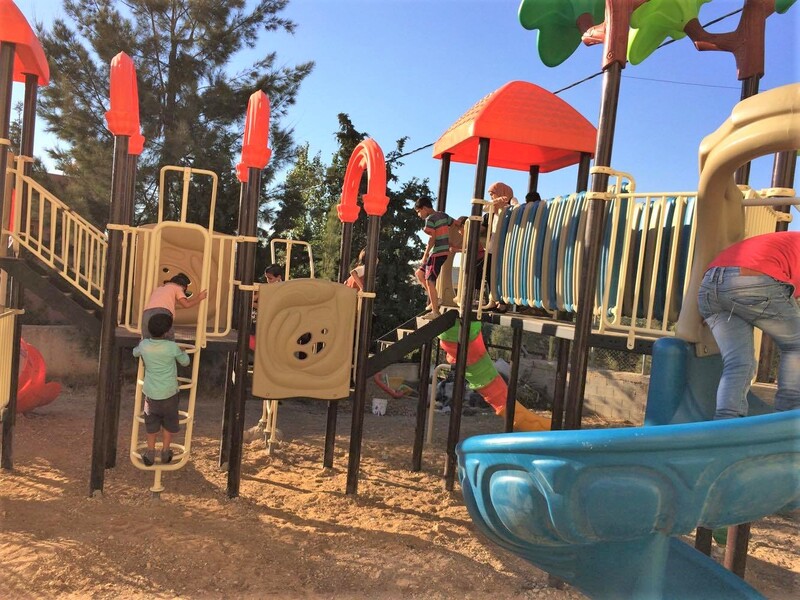 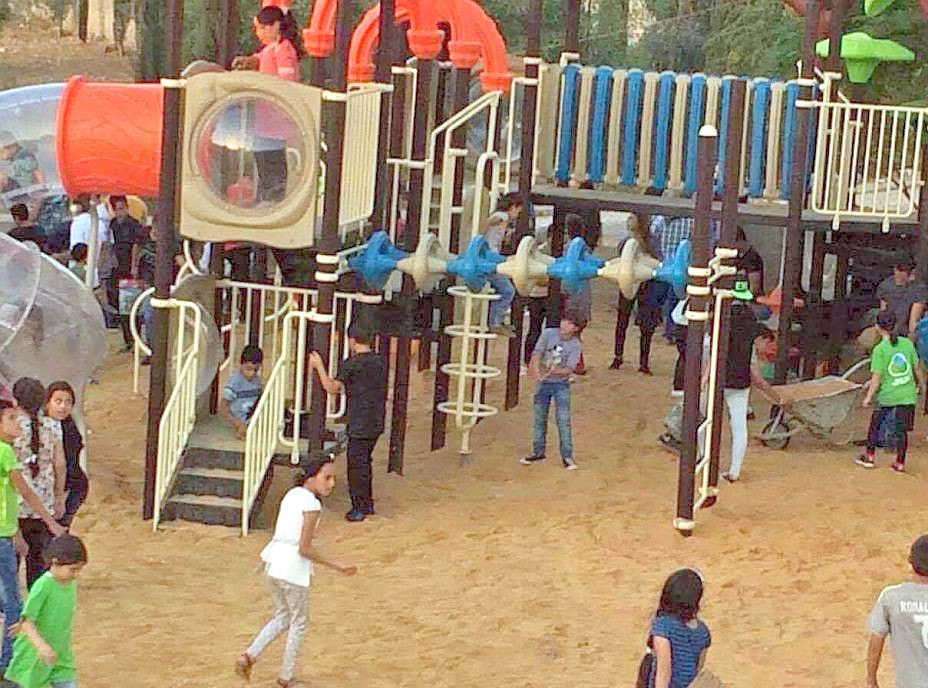 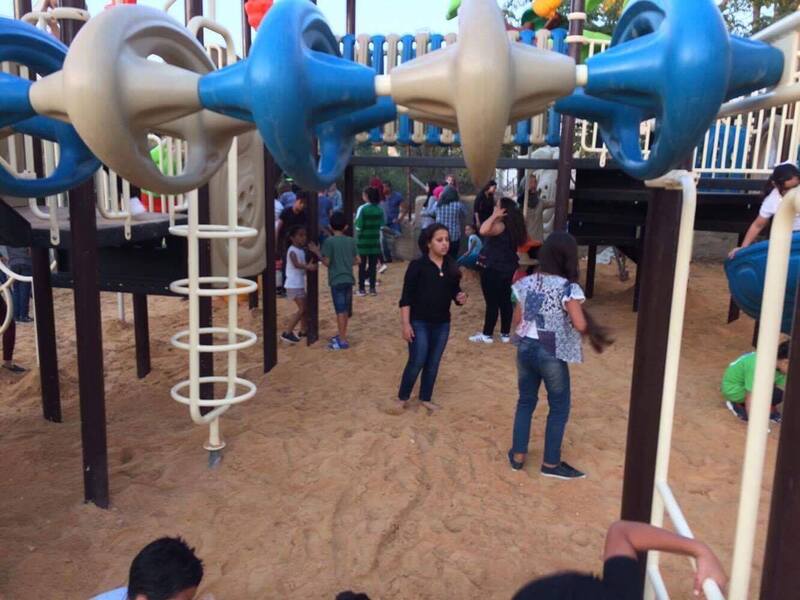 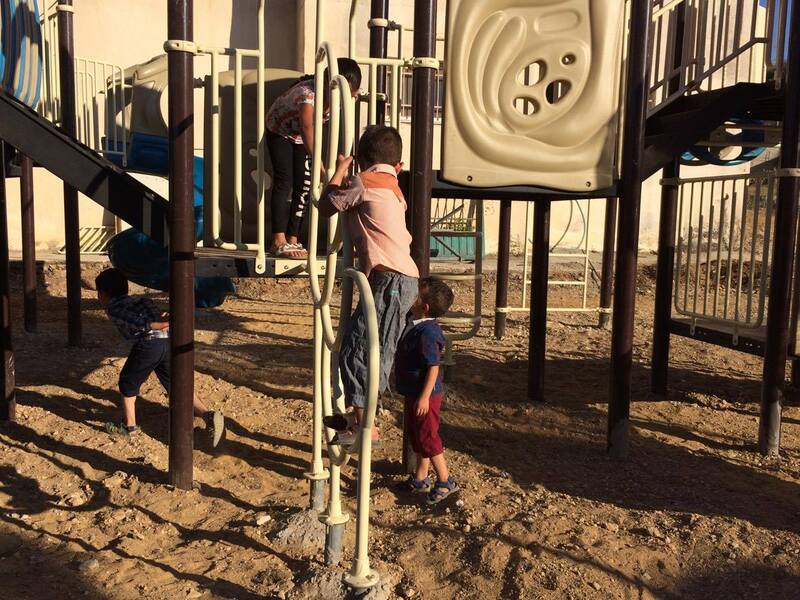 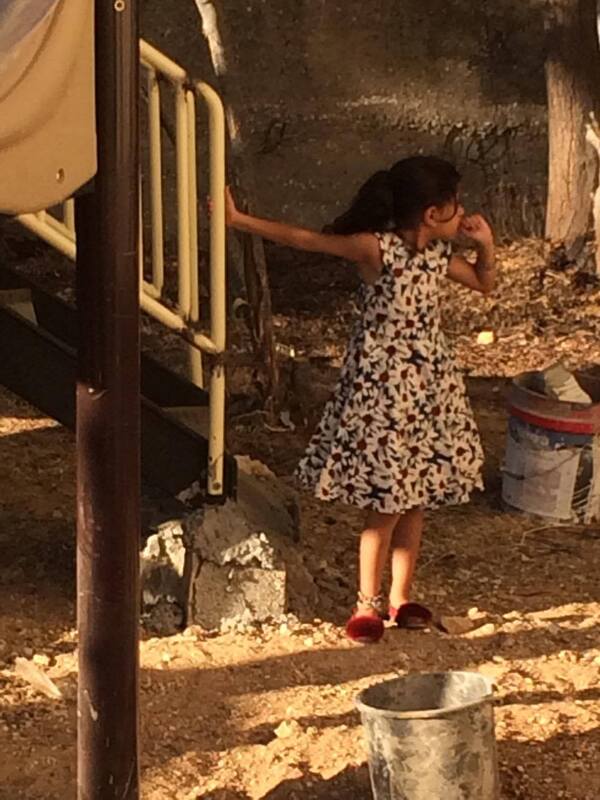 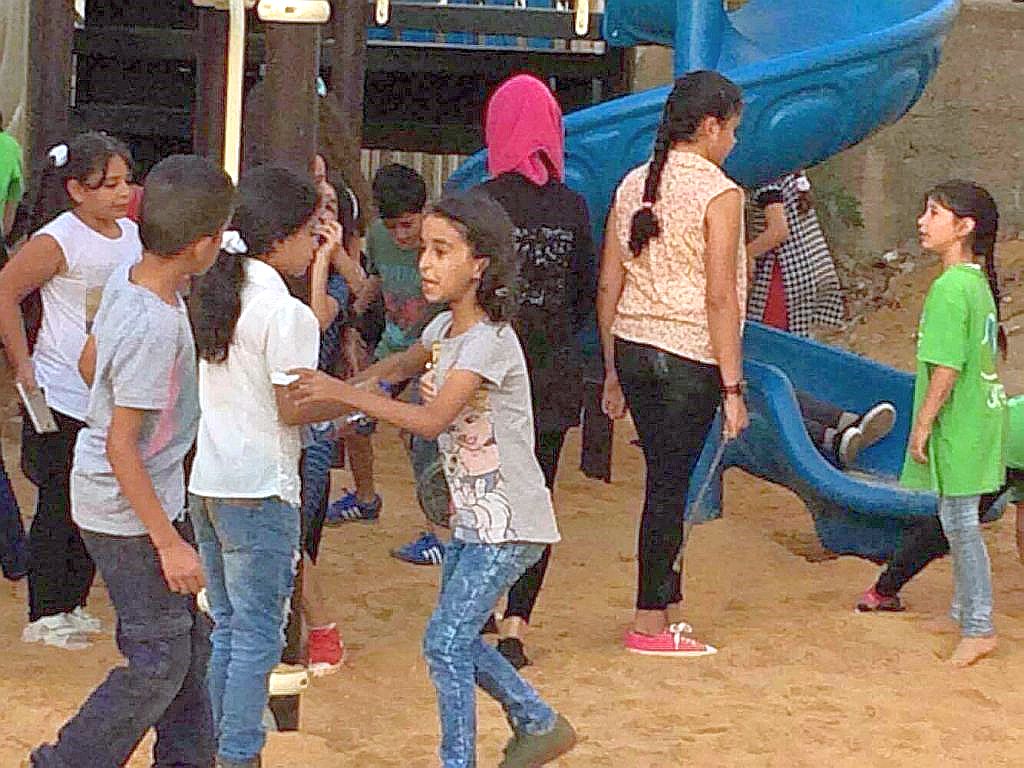 Open to all, girls and boys
The old playground, limited and unsafe 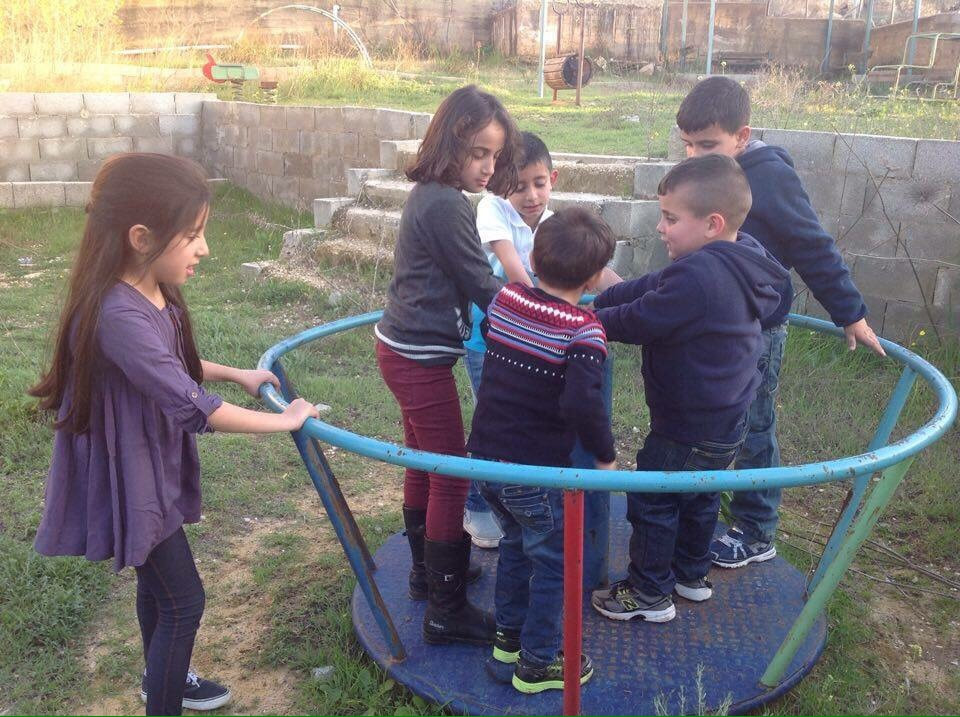 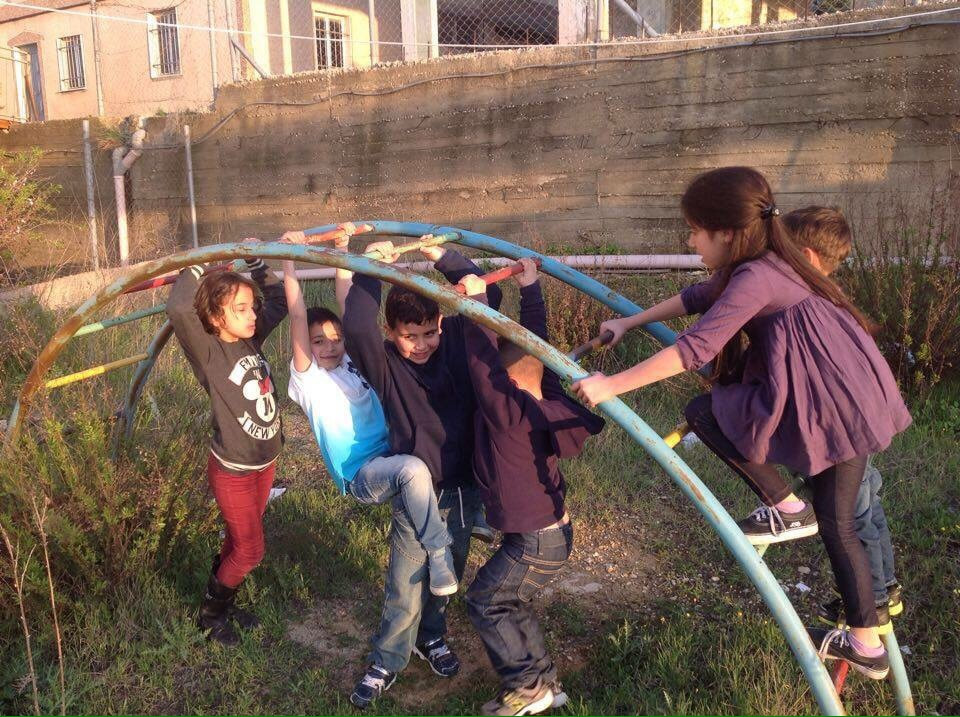 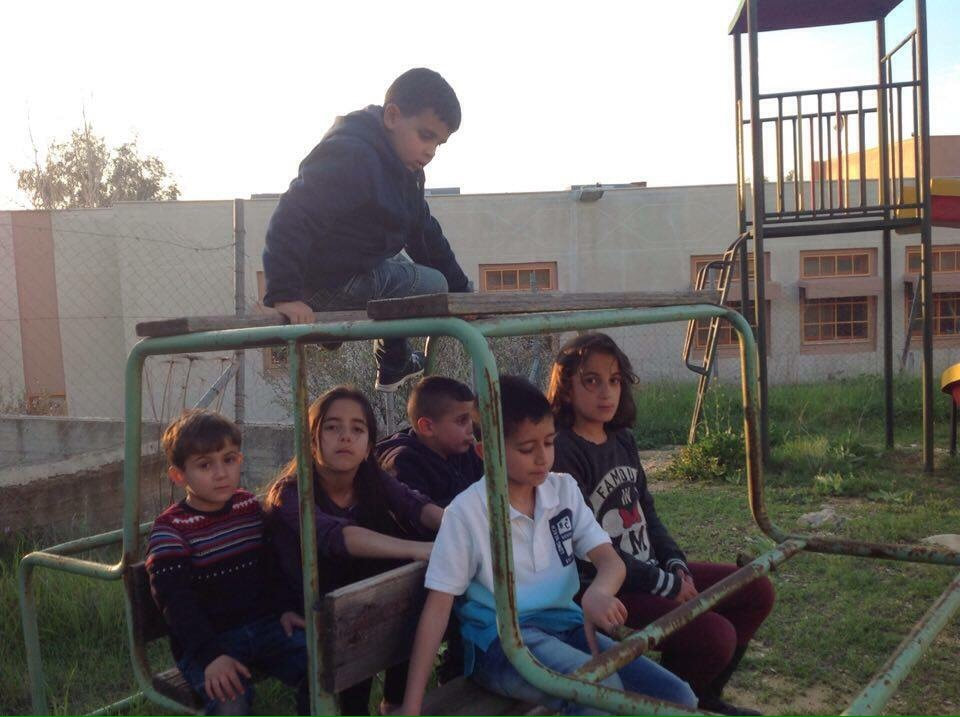